The Difference Between Religion and Spirituality

Home » The Difference Between Religion and Spirituality 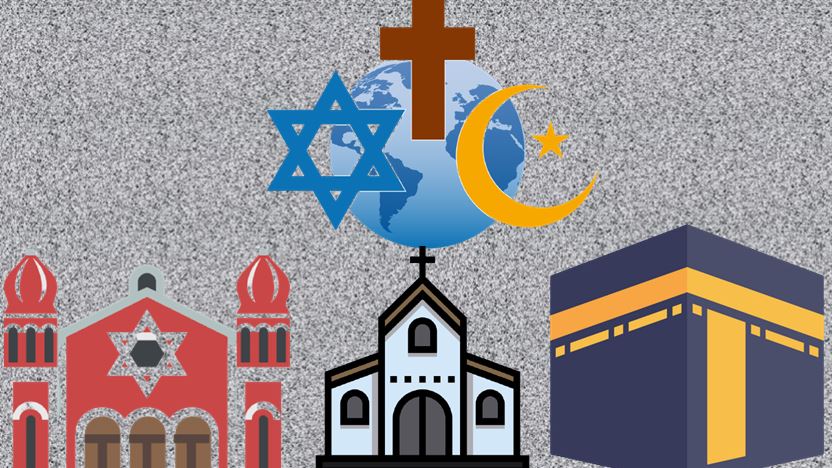 Religion is a social-cultural system based on the belief that there is a divine power in the world. In organized religions, this power is defined by a set of rules that govern the behavior of the members. These rules are designed to ensure justice and morality. The purpose of a religion is to bring its members closer to God. However, the term religion is sometimes used interchangeably with the term spirituality. It is important to differentiate the two concepts.

There are a variety of definitions of religion, but the common theme is that it is a system of beliefs that emphasizes community and personal responsibility. Depending on the culture, it can include various rituals and behaviors. A religion’s beliefs are usually derived from the lives of historical figures, as well as from the writings of scriptures.

One type of religion focuses on the future, while another focuses on the present. Both can be found in all cultures. Despite their differences, both religions and spirituality can have a positive impact on people’s lives. They give people a sense of purpose, and they can help to remove sources of unhappiness.

Traditional religion has helped to give meaning and purpose to human life. Throughout history, people have gathered together to celebrate religious holidays, perform ceremonies, and study the scriptures. Many societies have passed on the traditions of those who have come before them. Likewise, religious texts and organizations have helped to establish a moral code for members of society.

Spirituality is a more subjective concept. It is the belief that there is a spiritual force, and that this force is present within each of us. This does not necessarily mean that one is better than another, but it does give a sense of self-worth and hope.

Religious behaviors can be very simple or complex. Sometimes, they involve outward expressions of reverence, such as wearing religious symbols. Other times, they involve rituals and collective prayer. Regardless of the form, the act of participating in a religion involves the right belief and moral conduct.

Many of the negative aspects of religion are also present in the realm of spirituality. For example, there are many professional and lay preachers who live sordid lives behind closed doors. Others may feel that their faith is too small to matter. And some believe that religion is a means of bringing destruction.

Despite its potential shortcomings, religion is a powerful force in the lives of millions of people. While it is not a magic wand that will grant you eternal life in Heaven, it is a tool that can help you feel supported when you are faced with loss and suffering.

If you are interested in learning more about religion, you can take a course. You can also find books, CDs, and lectures.